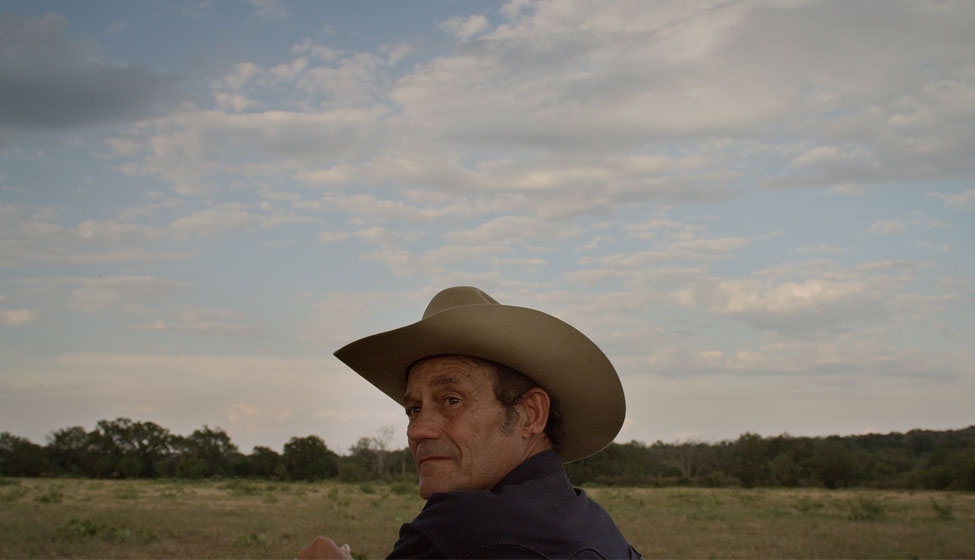 We’re excited to announce that “Thank You A Lot,” the feature film written and directed by Revelator’s Matt Muir, and produced by our own Chris Ohlson, will have its official Austin premiere at the Alamo Drafthouse Village on Monday, September 29. The film, which had its festival premiere at SXSW 2014, tells the story of a struggling local music manager who is forced to sign a reclusive country music singer – his estranged father. Real life country artist James Hand plays a fictionalized version of himself alongside Blake DeLong as his manager and son, Jack. James Hand and Matt Muir, as well as other performers from the film, will be in attendance for a Q&A at the screening. 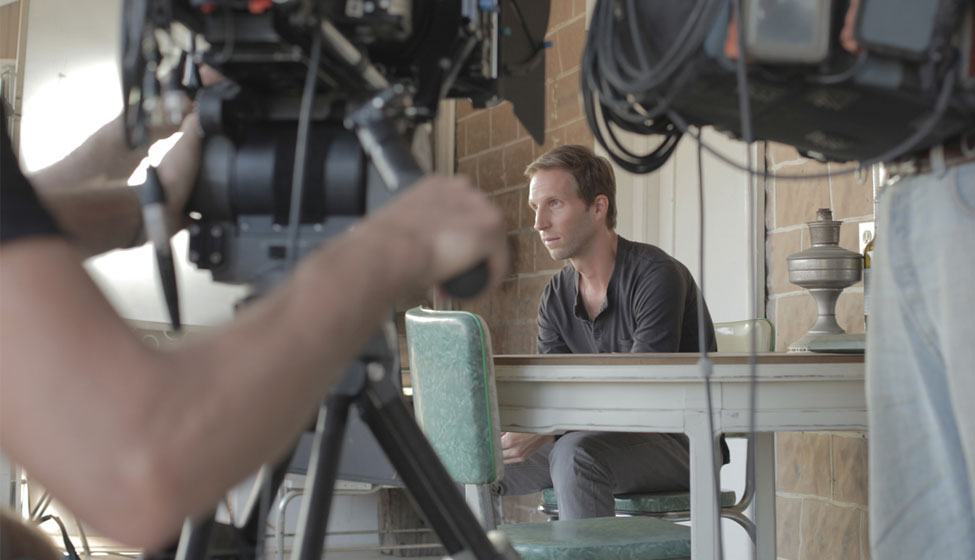 “Starring the inimitable James Hand and spot-on Blake DeLong, this is a story of regret, pride, and love that will stick with you long after the house lights have come back up,” wrote Monica Reise in a review of the film in The Austin Chronicle. Chris Ohlson, who’s also behind the Sundance Film Festival hit “Kumiko, the Treasure Hunter”, produced Muir’s debut film. Following TYAL’s premiere at the 2014 SXSW Film Festival and screening at the Dallas International Film Festival, the film became available On Demand through numerous cable and satellite providers and through digital download, including iTunes. In addition, the film’s DVD is now available for order on Amazon. The film will also play in competition at the Napa Valley Film Festival, in November. 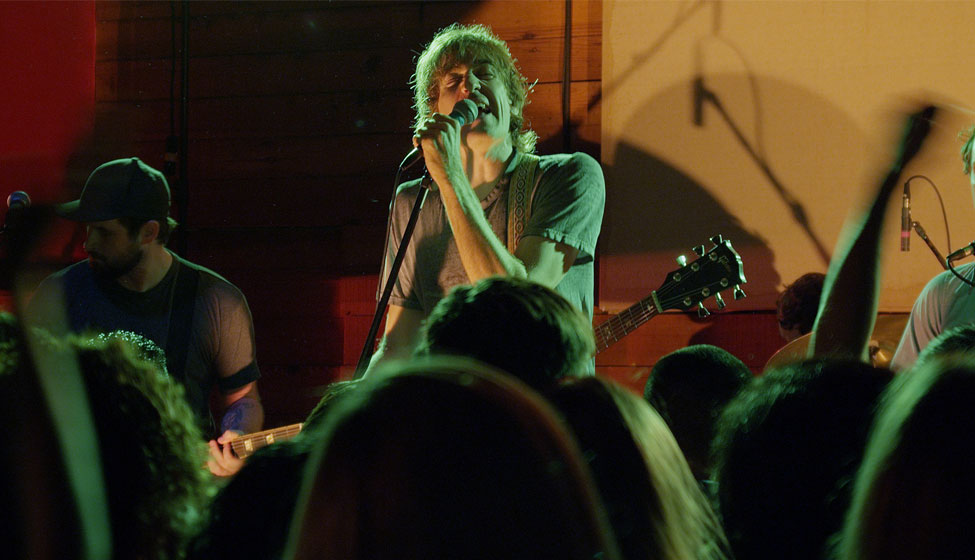 The Austin premiere is open to the public and begins at 7:30 p.m. at the Alamo Drafthouse Village. Purchase tickets online from the film’s Tugg page:

Or buy a DVD! http://www.amazon.com/gp/product/B00KMFTN7E

Hope to see you there!
-The Revelator Film Team