Erica Silverman is a director and cinematographer who loves to travel for her work, but calls Austin, Texas her home. She’s only satisfied when she’s using her talents to create work imbued with meaning. She brings that sense of passion and purpose to everything she does. She has a gift for storytelling that is present in her films , commercials, and music videos, with specific praise for her unique sense of narration and voice. Rolling Stone recently premiered her posthumous Gregg Allman music video for the Jackson-Brown penned “Song for Adam,” as well as her music video for the Robert Ellis track “Fucking Crazy.” Her previous video Robert Ellis, “California,” saw its debut at the SXSW Film Festival and made Rolling Stone’s top ten country music videos of 2016. Trivia Time: The video even got a cameo on ABC’s hit show “Nashville” when the main character is scouring the internet for video directors and is taken aback(!) upon discovering Erica’s work. Her recent film “Lovable” made a successful festival run with stops at HollyShorts and Denver Film Festival, and has since been distributed worldwide.  Despite her success as a filmmaker Erica still spends much of her time writing and dreaming up new stories and ideas. 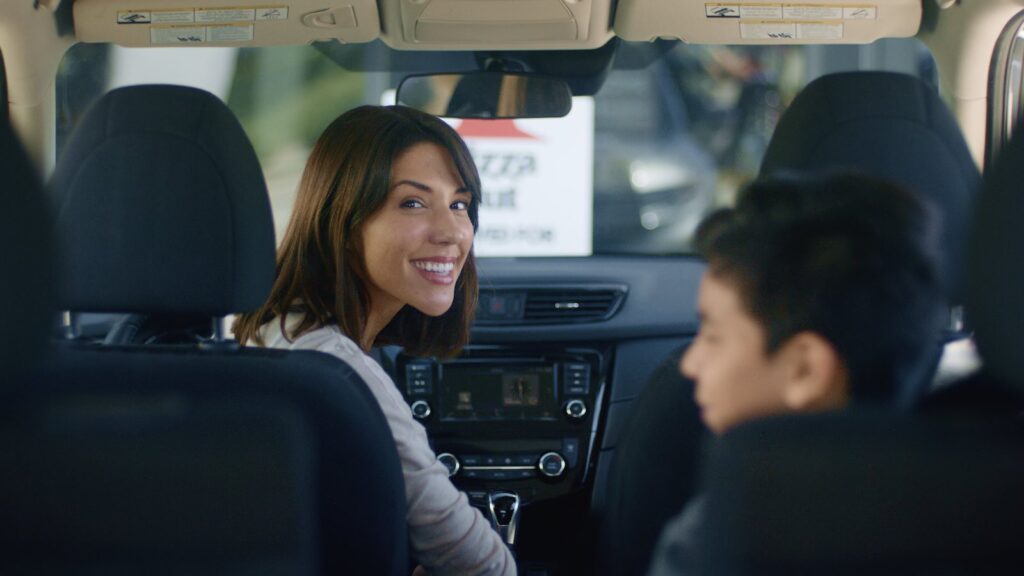 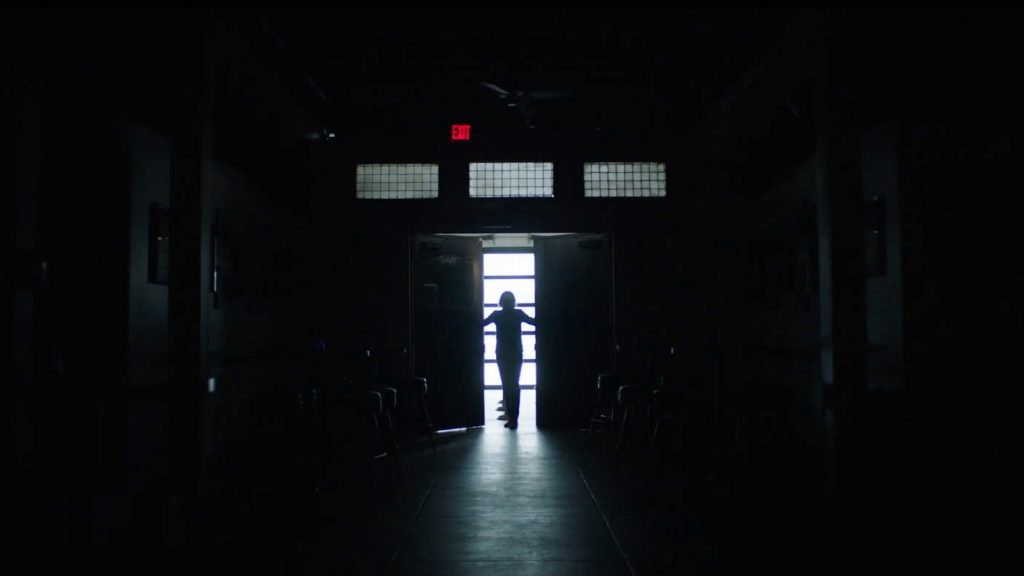 Jägermeister Our Stages, Our Stories 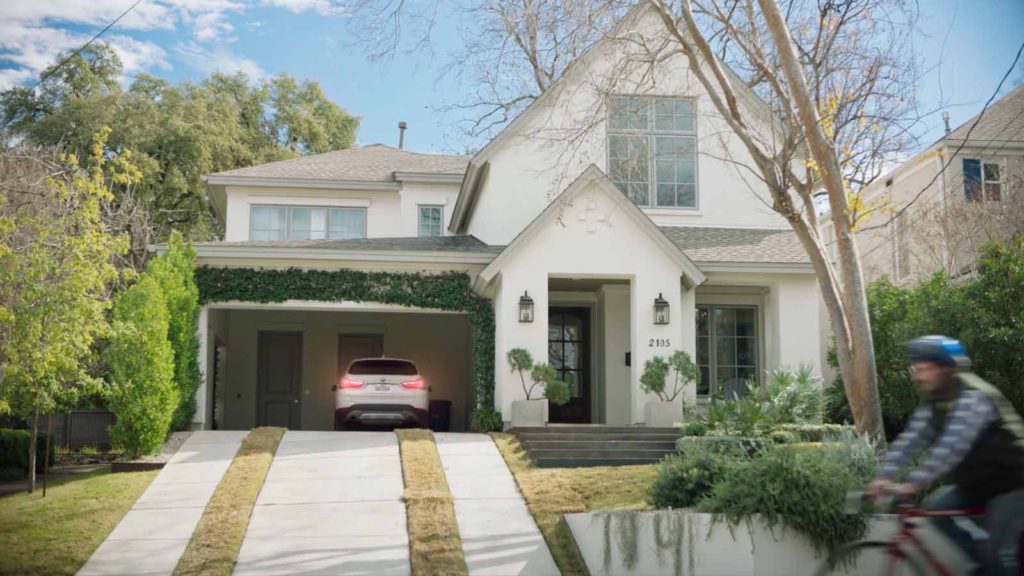