Director's Page
Huay-Bing Law and Sam Mohney are a directing duo of AAPI filmmakers. They met while making films together at the University of Texas at Austin, pursuing their MFAs.
Huay-Bing Law is a Taiwanese American director and cinematographer born and raised in Houston, TX. His narrative and documentary films often center on marginalized Asian American stories in the south, and have earned an HBO APA Visionary Award, Princess Grace Award, and played in festivals worldwide. Huay currently resides in Austin, where he lectures at the University of Texas at Austin and Texas State University.
Sam Mohney is a Chinese-American director and cinematographer based in Austin, TX. His directorial work has played on the BBC and at festivals such as the San Diego Asian Film Festival and the Oak Cliff Film Festival. He holds a BA with Honors in Film Studies from Wesleyan University and an MFA in Film Production from the University of Texas at Austin. He currently lectures at Texas State University.
As co-directors, they have worked with clients such as Apple, Texas Monthly, JC Penney, and UT-Austin. Their narrative and documentary work has been featured on HBO, ESPN, BBC, SXSW, and theatrically in Vietnam and Taiwan. They recently received a Development Grant from the Austin Film Society for their debut narrative feature film, The Motion. 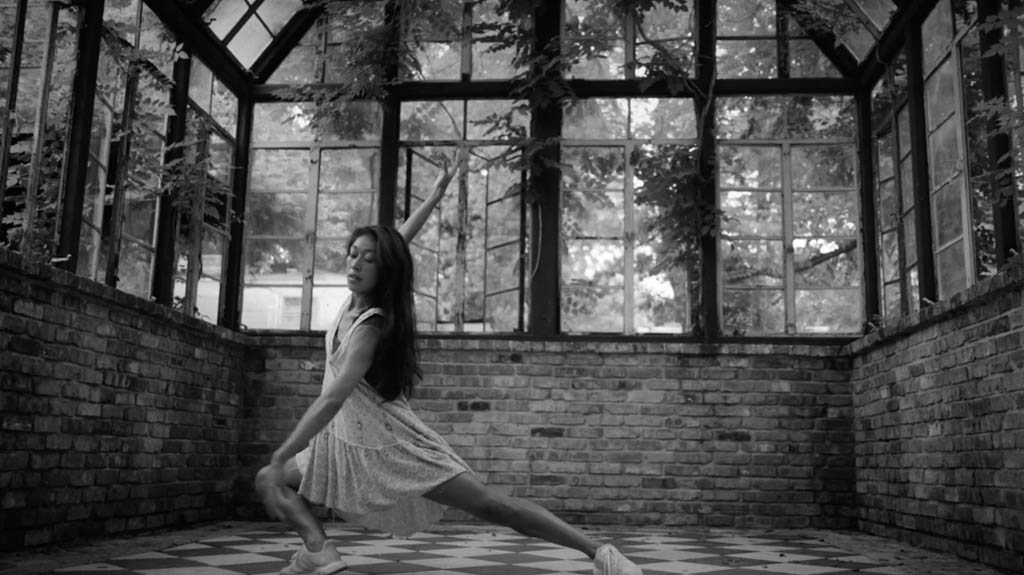 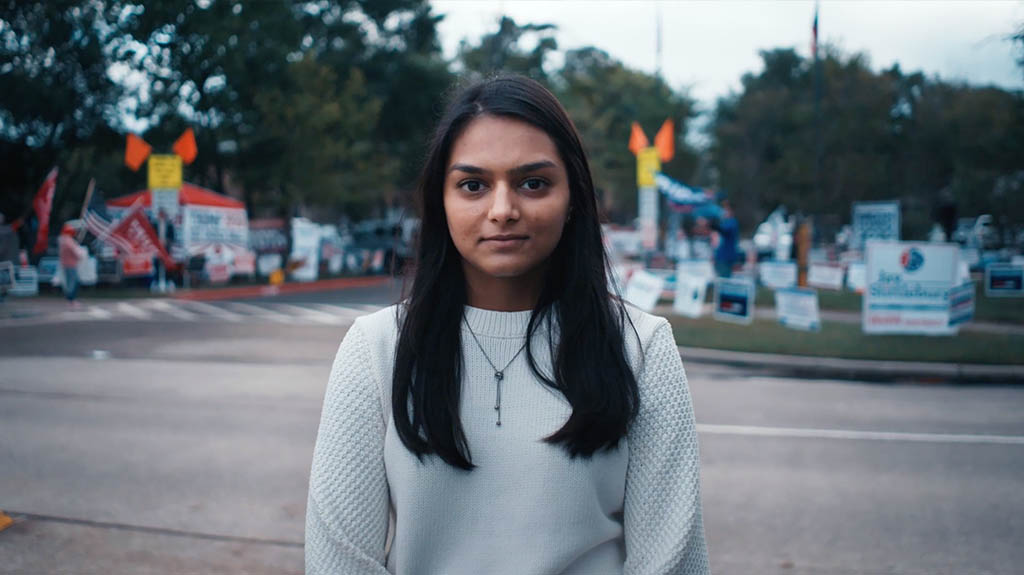 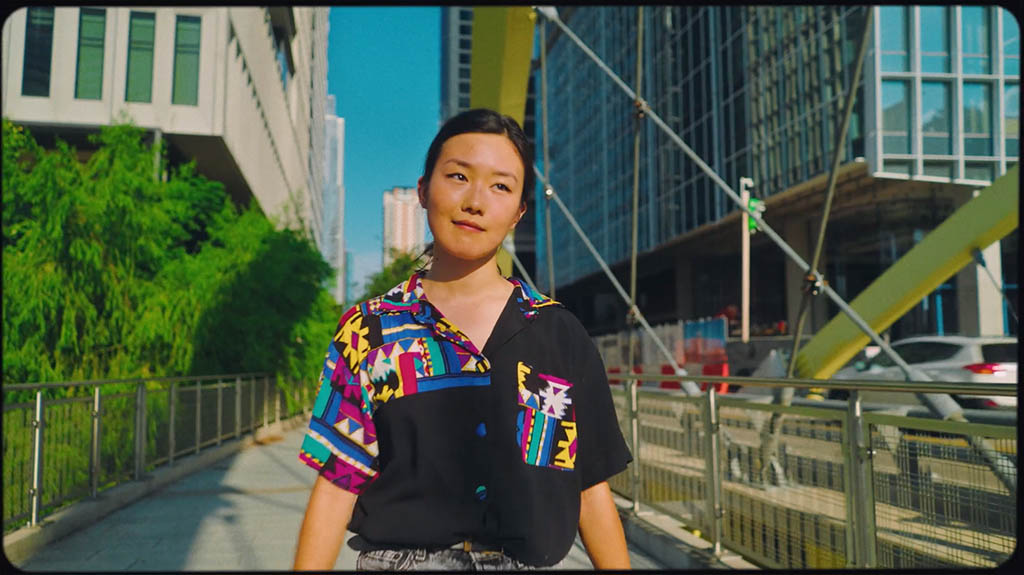