Ya’Ke graduated with his B.A. from the Communication Arts Department at the University of The Incarnate Word. He later became the youngest recipient of the Alumni of Distinction for Professional Achievement award. He received his M.F.A. from the University of Texas at Austin’s graduate film program, where he is currently the Associate Dean of Diversity, Equity, and Inclusion in the Moody College of Communication. He was previously the Morgan Woodward Distinguished Professor of Film at the University of Texas at Arlington. Variety magazine named him one of the best film educators in the country.

The Director’s Guild of America, the Student Academy Awards, HBO, and Showtime. The City of Buffalo, NY, proclaimed February 23, 2013 as Ya’Ke Smith Day and the city of Cincinnati, OH which proclaimed October 6, 2019 as Ya’Ke Smith Day, have both honored him. His short, KATRINA’S SON screened at over 40-film festivals and won 14 awards. The film was also eligible for the 2012 Academy Award in short filmmaking. 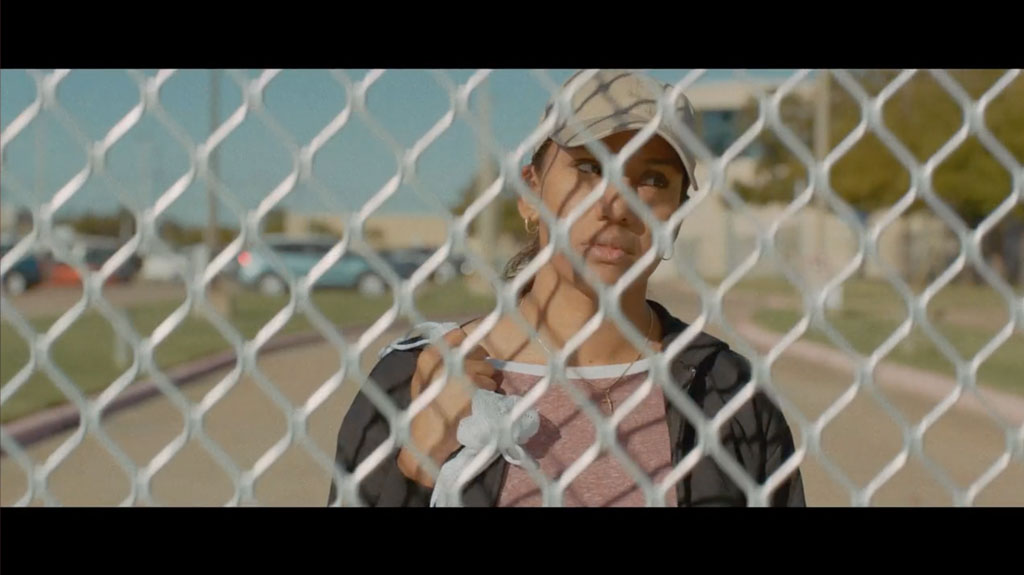 "Beginning and Ending of Everything" Film Trailer 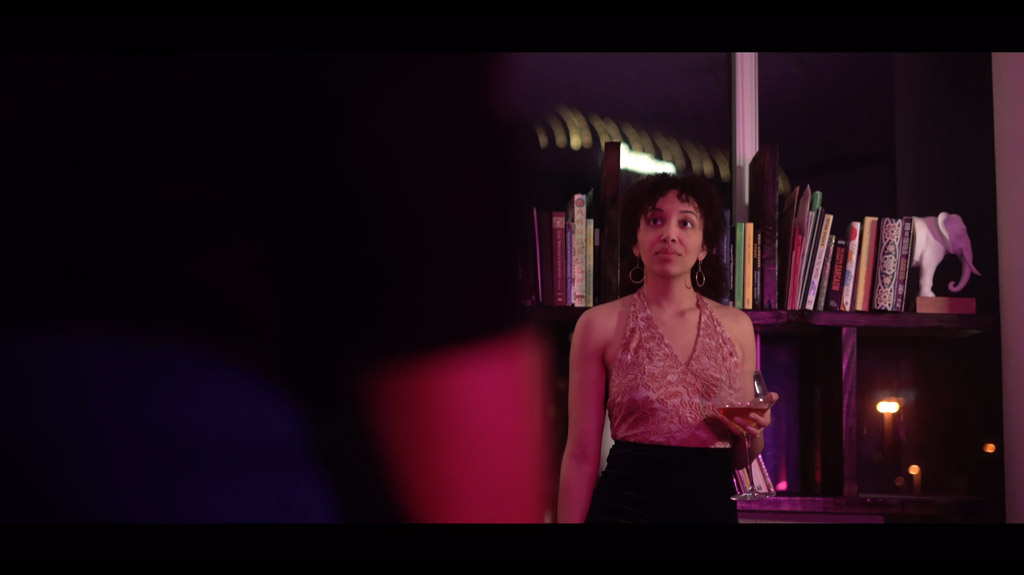 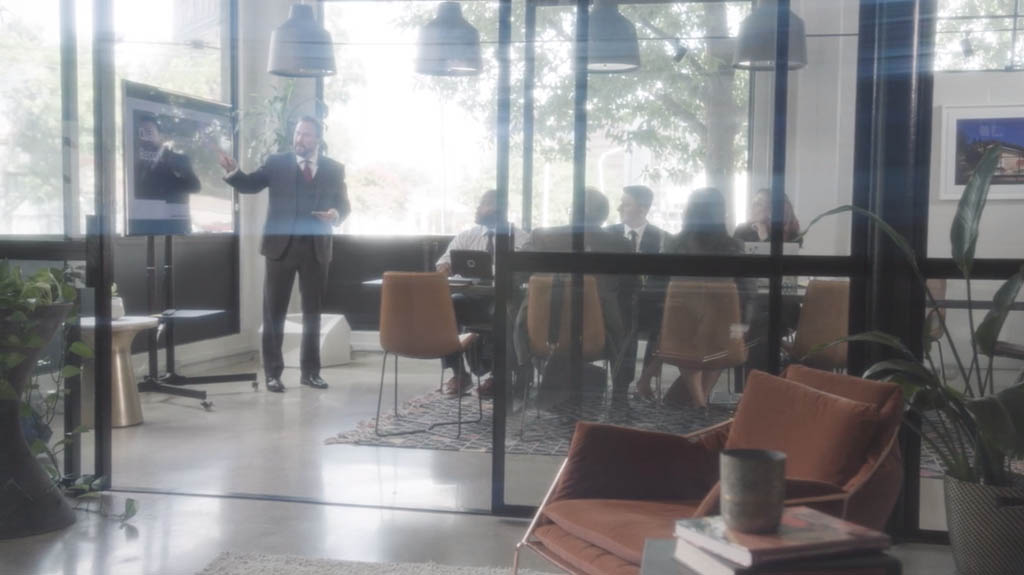