Our friends at the Austin Chronicle shared an awesome write-up today about Kumiko, the Treasure Hunter, the Sundance film produced by Revelator’s Head of Production, Chris Ohlson. The film was written and directed by the Austin-based Zellner brothers and stars Oscar-nominated Rinko Kikuchi (Babel) as the film’s namesake, Kumiko. 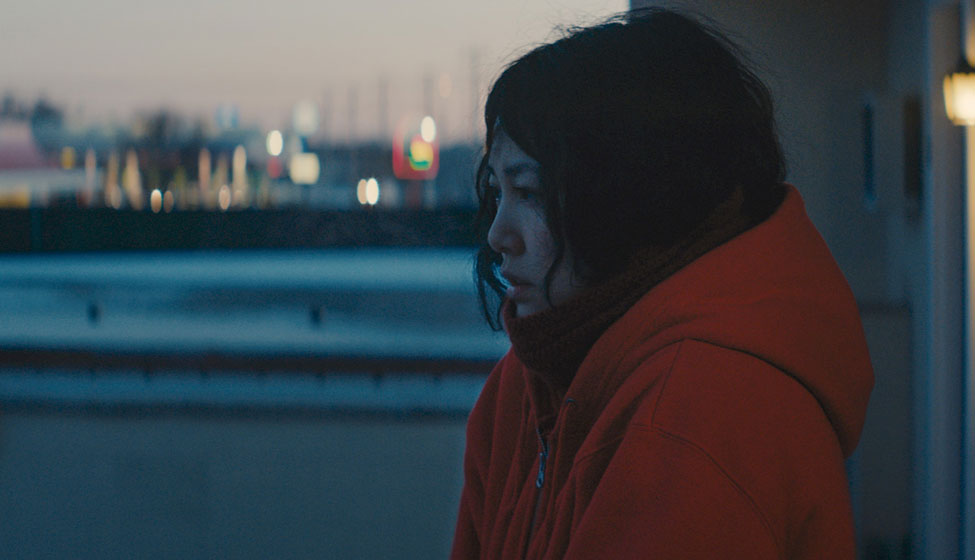 The Chronicle details the nearly decade-long process of bringing the feature to life against the odds. Filming across two continents in Tokyo, Japan and America’s artic tundra – Minnesota – production faced language barriers, foreign lands and gnarly weather to bring Kumiko’s dreamy journey to the screen.

The feature was inspired by an urban legend of a Japanese woman found dead in Minnesota who supposedly mistook the Coen brother’s 1996 film Fargo for truth and left home in search of a suitcase full of money buried in the American midwest. Reimagining this woman’s story as a universal search for significance, the Zellner brothers created what the Chronicle calls their “most ambitious and technically accomplished movie yet.”

The film opens March 27, 2015 at the Alamo Drafthouse South Lamar in Austin. Be sure to check theatres in your area for screenings near you.