We were honored to document the installation of two pieces by the renowned Chinese artist and activist Ai Weiwei. The two installations are now in Austin, thanks to The Contemporary Austin.

As a political activist, Ai Weiwei has been highly and openly critical of the Chinese Government’s stance on democracy and human rights. He has investigated government corruption and cover-ups, in particular the Sichuan schools corruption scandal following the collapse of “tofu-dreg schools” in the 2008 Sichuan earthquake. In 2011, following his arrest at Beijing Capital International Airport on 3 April, he was held for 81 days without any official charges being filed; officials alluded to their allegations of “economic crimes.”

Forever Bicycles, 2014, is on view at the Waller Delta in downtown Austin, in collaboration with The Waller Creek Conservancy. Iron Tree Trunk, 2015, is on view at Laguna Gloria. 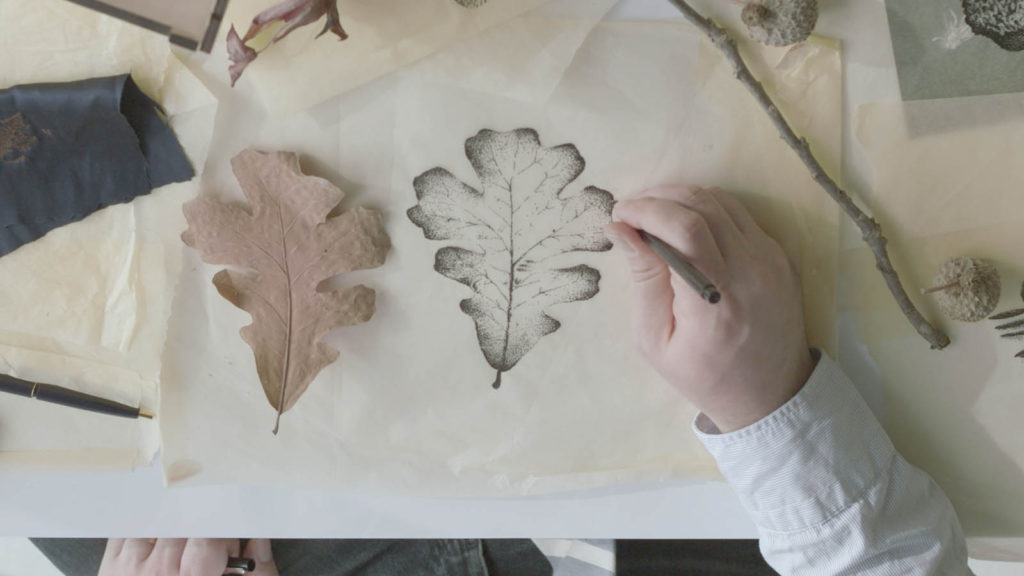 FÖDA How Things Add Up 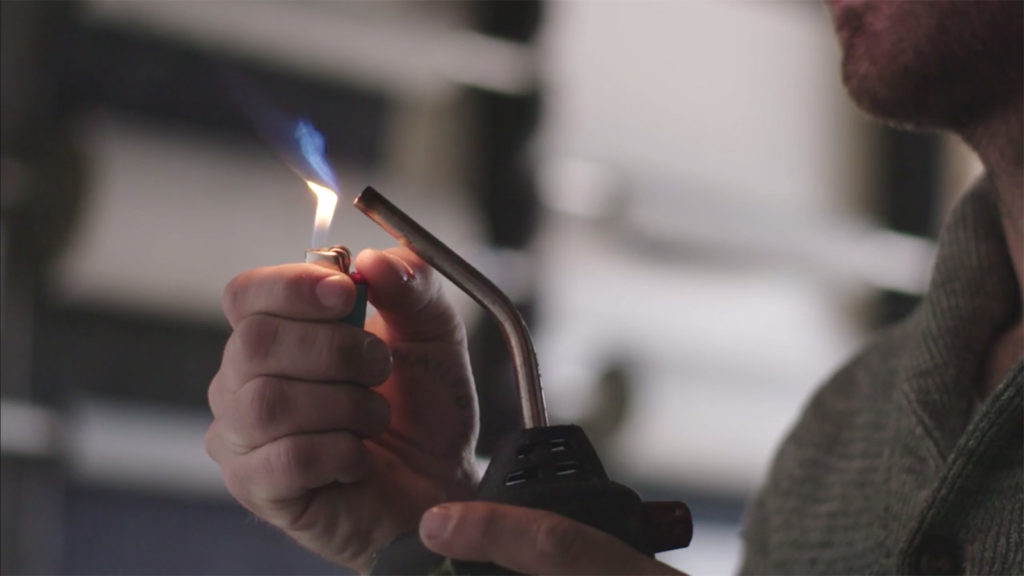 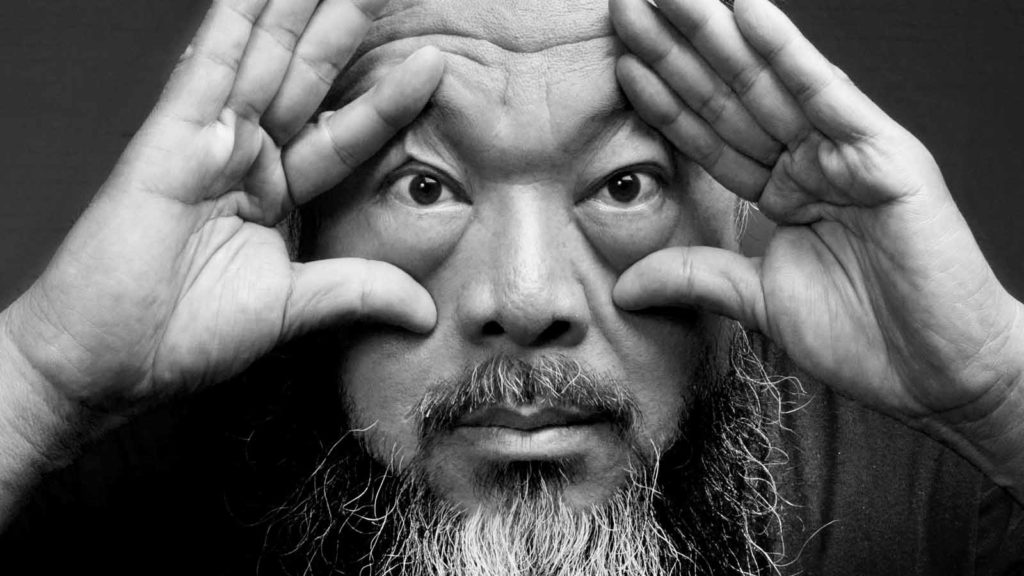