Panic at the Disco

Panic at the Disco

Revelator created this doc-style promo about Panic! At The Disco’s day at L.A.’s Sunset Sound Studios. Miguel Alvarez directed this portrait of Panic’s Brendon Urie spending a day at the studio. In anticipation of the release of their new album, “Pray for the Wicked” Panic! recorded two live tracks in the studio for Pandora. “I asked my band to learn a song differently, one of ours and to learn a cover. We choose ‘High Hopes’ and Blondie’s ‘Heart of Glass,’ says Brendon Urie. You can hear Panic! At The Disco’s exclusive renditions live from L.A.’s Sunset Sound Studios over at Pandora. 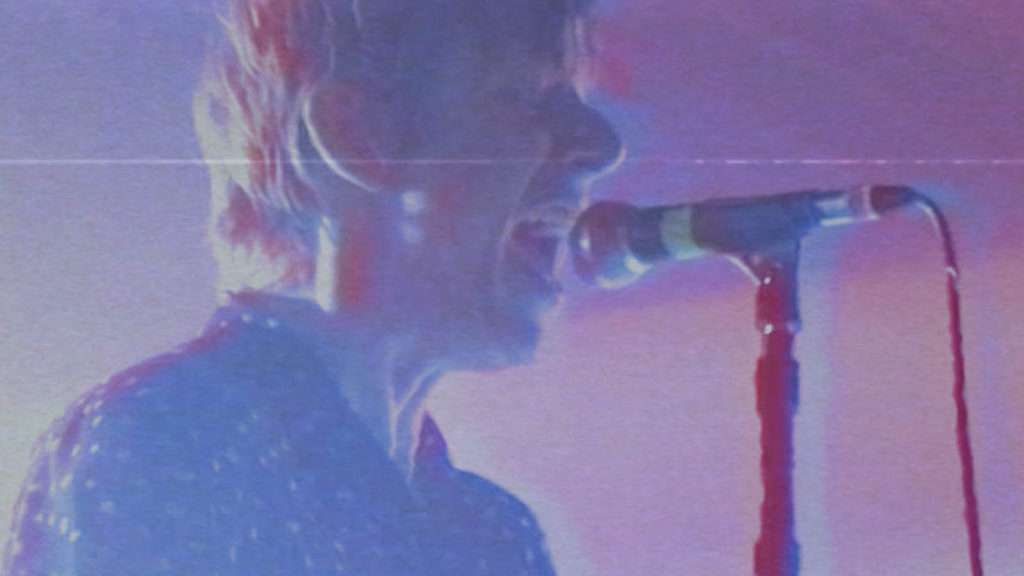 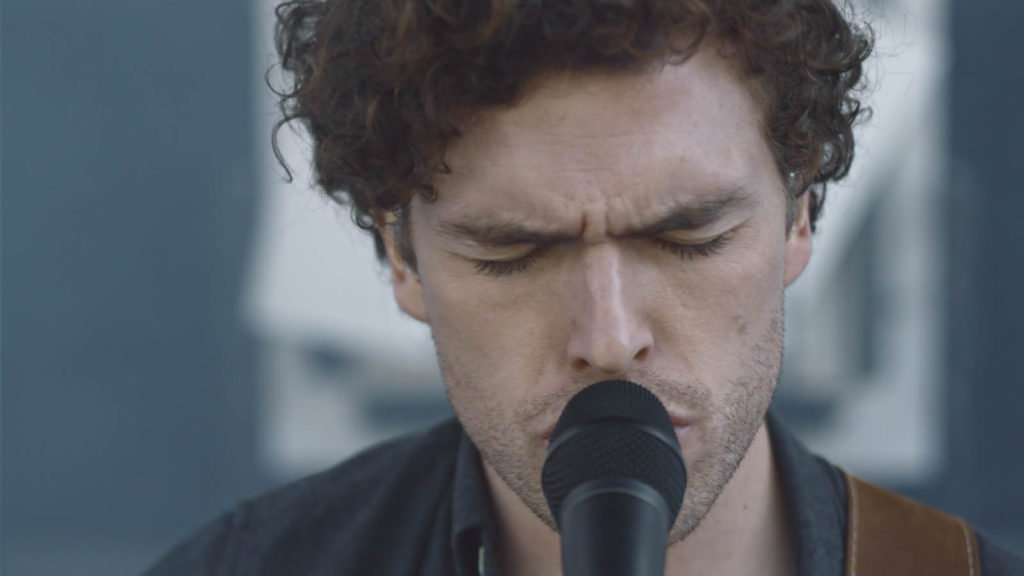 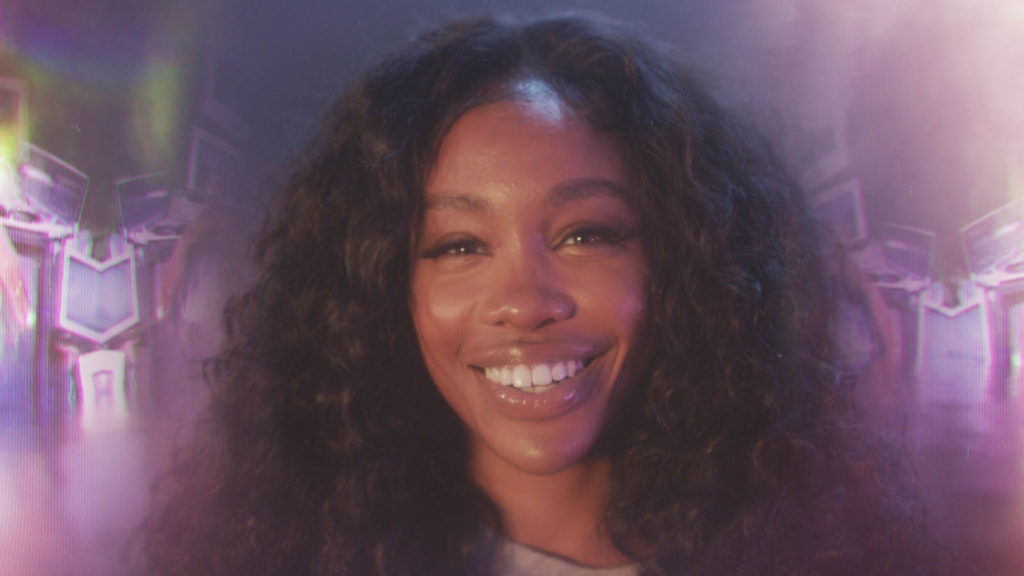