Vimeo chose Revelator to produce, direct and edit their first On-Demand comedy special. We’re a big fan of Vimeo’s original content and jumped at the chance to capture the unique persona of comedian Bianca Del Rio at the beautiful Paramount Theatre, right here in Austin. Del Rio, often described as “Don Rickles in a dress,” is the winner of the sixth season of RuPaul’s Drag Race, and was named one of Variety’s 10 Comics to Watch for 2015.
But fair warning, Bianca’s hilarious hate is not for lightweights. 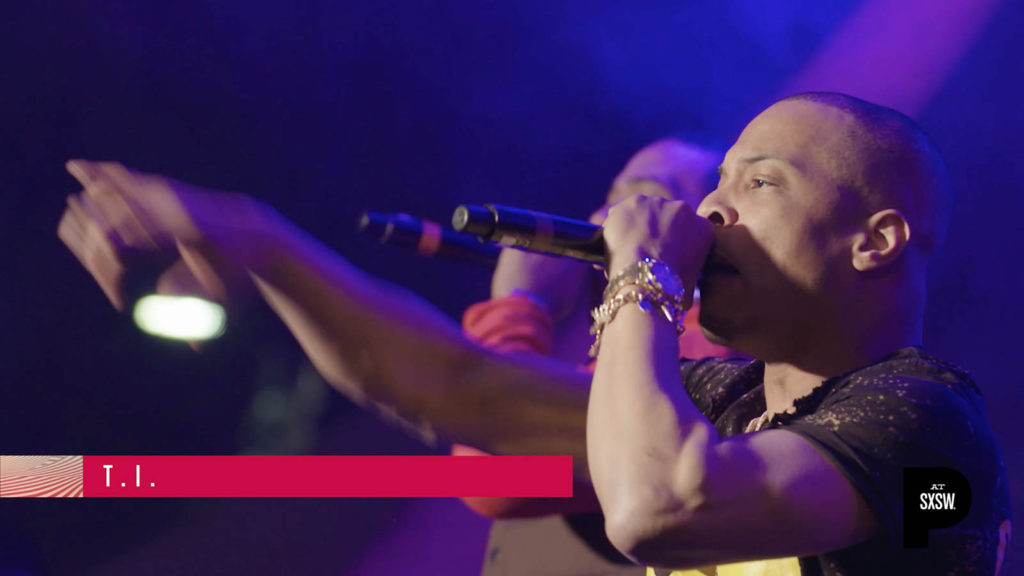 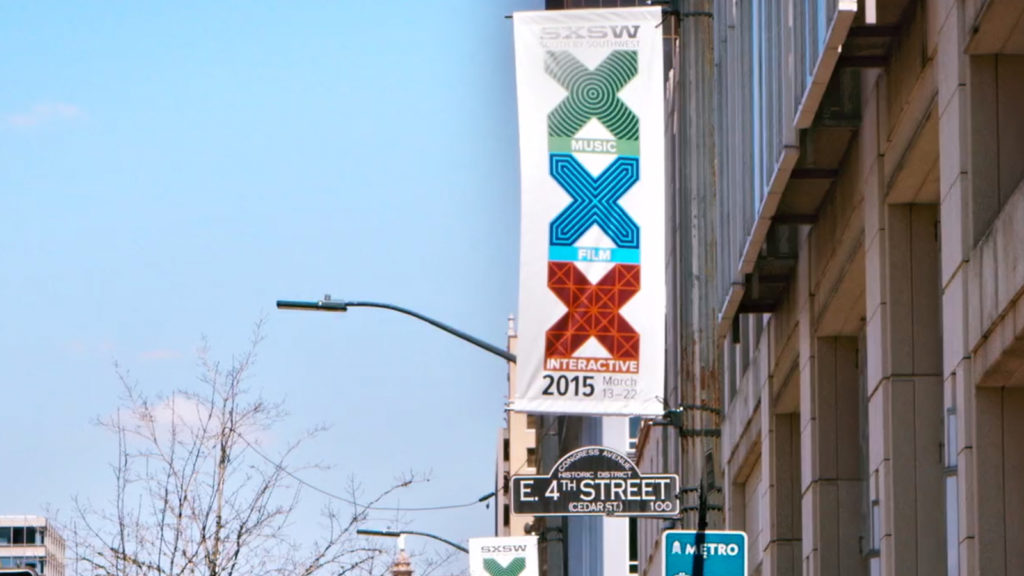 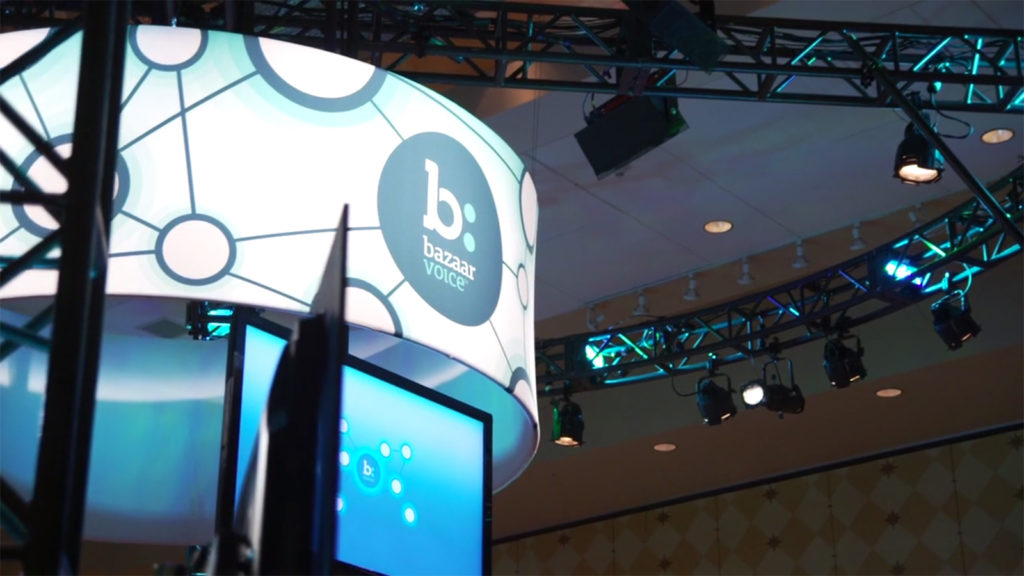