We are incredibly thankful that our highly skilled friends at TBD Post in downtown Austin were able to bring the vision for our debut film, Thank You a Lot, to life for its SXSW premiere. For Revelator’s Matt Muir and Chris Ohlson, the film’s writer/director and producer, TBD Post was an obvious choice.

“It was really important for Matt and I to make sure we found a post partner, on board throughout the entire process, that could manage our media, do the reconform, oversee VFX and deliver a beautiful final grade,” Chris said. “TBD Post did just that and delivered above and beyond every step of the way.” 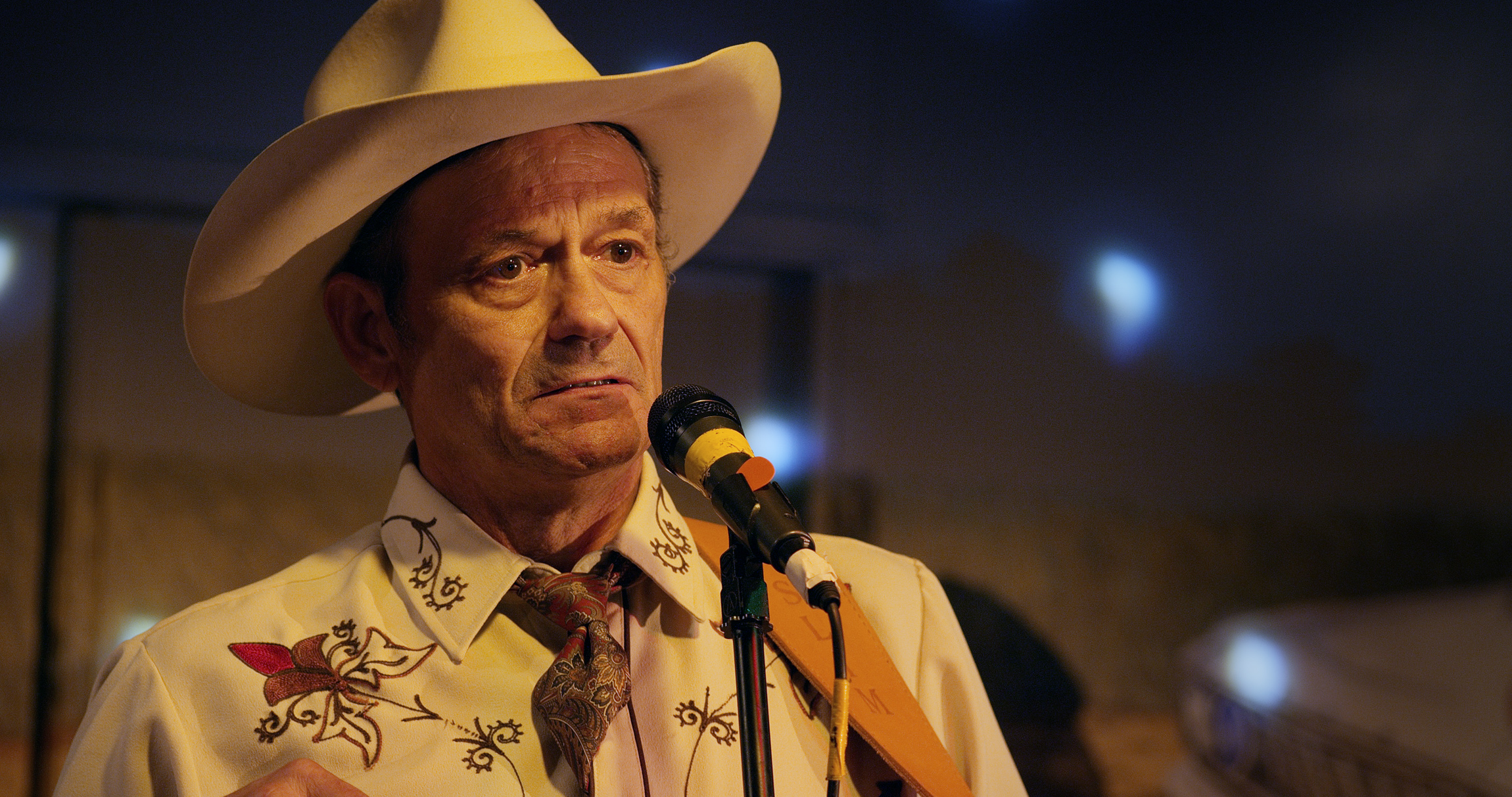 Because Thank You a Lot attempts to bypass glamour to convey the sordid nature of the music scene, Matt knew we needed a team that understood how every visual element built into the story’s advancement.

“A key feature of our film was the idea that the story often moves from urban to rural settings, and TBD Post proactively designed a subtle visual change to communicate that these characters move from one world to another,” Matt said. “It may seem like a simple detail to some, but that kind of artistic support from a post partner is invaluable to us.”