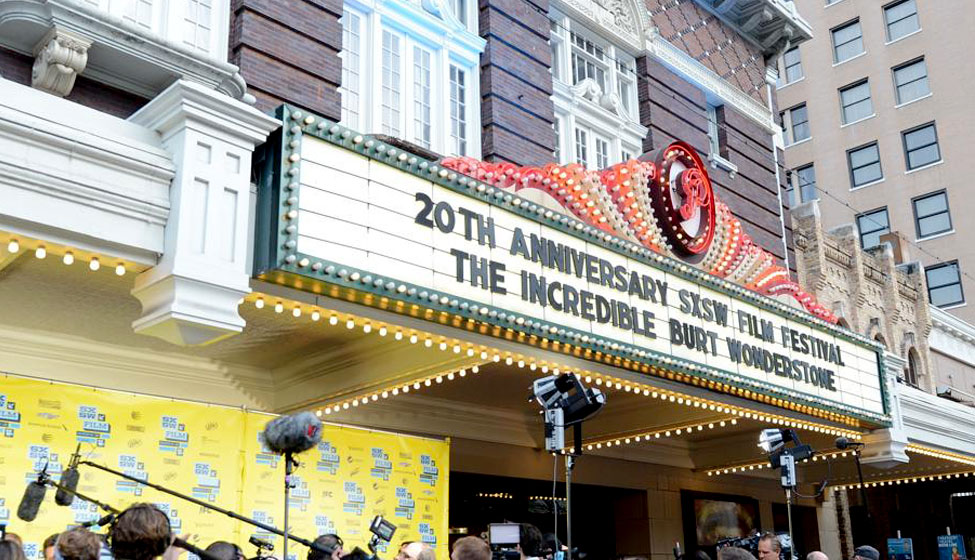 Thank You a Lot is the story of Jack Hand, a struggling, two-bit music manager will lose his job unless he signs a reclusive country music singer, James Hand, who also happens to be Jack’s estranged father.

The screenplay for the film was written by Matt Muir and the film stars Blake DeLong and James Hand. Muir created a fictionalized version of real-life musician James Hand for the film. You can listen to Terry Gross’ interview with James Hand on NPR’s Fresh Air.

Keep your eyes on Thank You a Lot’s SXSW schedule page and Facebook profile for news about the premiere and additional screening times. Hope to you see your beautiful face there!