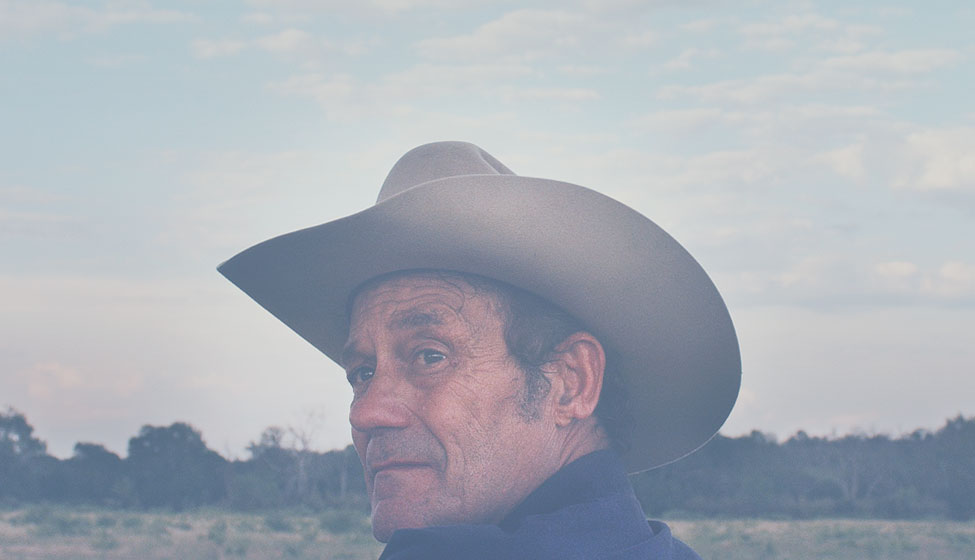 The Revelator team is happy to announce that Thank You a Lot, the feature film produced and directed by Revelator’s Chris Ohlson and Matt Muir, has been acquired by Gravitas Ventures! The film, which had its world premiere at the SXSW Film Festival, will receive a June 3rd release on cable and digital platforms, which will make it available to view in over 100 million homes. The Revelator team is also planning a summer tour of film screenings and music concerts featuring performances by musicians from the film. The distribution sale with Gravitas includes all North American VOD rights for Thank You a Lot, which is available for pre-order on iTunes now:

Visit Thank You a Lot on iTunes!

Set in the Austin music scene, the film follows a struggling, two-bit music manager who will lose his job unless he signs a reclusive country music singer who also happens to be his estranged father. Real life country music singer James Hand stars along with Blake DeLong. The film was produced by Revelator’s Chris Ohlson, who also produced recent festival hit Kumiko, the Treasure Hunter.

The deal was negotiated by Mia Bruno, Gravitas Senior Manager of Acquisitions. Said Bruno, “Thank You a Lot is an impressive combination of an engaging character portrayal to the background of a vibrant musical scene. It’s a wonderful experience for both film and music lovers alike.”

“Gravitas is a terrific partner for our film,” said Ohlson. “They have a stellar reputation with filmmakers and I couldn’t be more excited to be working with them on Thank You a Lot.” Stay tuned to the always-informative Revelator news blog for updates on when you can see “Thank You a Lot” on a screen near you.